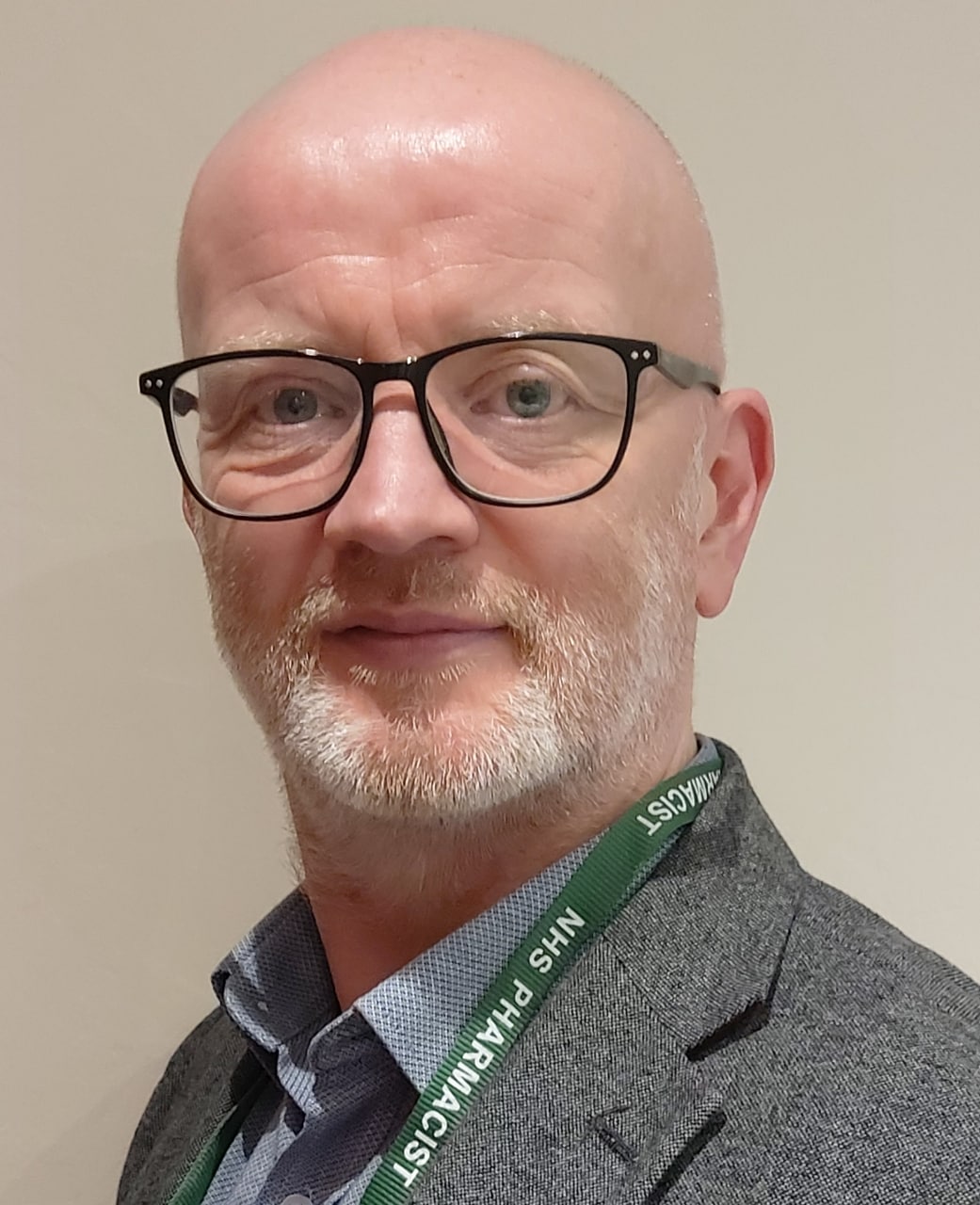 The Pharmacist Cooperative was recently asked to suggest a practicing pharmacist to be a panel member for a discussion on Supervision at the upcoming Pharmacy Show in October 2021. We were asked by Leyla Hannbeck, Chief Executive of AIMp and Chair of that panel. We suggested Paul Summerfield, because he is a practicing locum pharmacist, trained as a barrister and has a good knowledge of pharmacy law and a good grasp of the legal discussions surrounding Supervision. Paul was confirmed as a panellist and featured on The Pharmacy Show programme list. On 28 September, we became aware that Paul had been removed from the panel because of his white ethnicity. He was told this by the panel chair, Leyla Hannbeck, and whilst she explained to him that she was being leaned on by some high profile pharmacists, she did not disclose their names nor corroborate this. We challenged this with Leyla, who advised that she was upset about it, but reiterated that her hands were tied, without mentioning who was applying this pressure. Neither a replacement nor an extra panellist had been identified at the point of removing Paul. Rather, we were subsequently asked by Leyla to specifically suggest a replacement from an ethnic minority background, and Leyla also asked specifically that a woman be put forwards. It had been explained to Paul that his replacement could come from any sector. This is despite Leyla Hannbeck being scheduled to chair a second session at The Pharmacy Show comprising of two panellists - both from a white ethnic background. Our understanding is that session will continue as planned and neither panellist - from the CCA and NPA - has been removed to make way for a non-white panellist. We have advised that we will not assist with finding a replacement for Paul. We consider it to be wholly inappropriate to remove Paul for being from a white ethnic background, and then to seek a non-white panellist for aesthetic purposes. Had the presence of a racially diverse panel been a primary concern of the Chair and organisers, this could have been addressed from the outset when inviting panellists. To demote it to an afterthought, and to remove a panellist for being an unpreferred ethnicity, based on unnamed pressure, raises serious questions about any sincerity towards addressing racial inequality. Equality is fundamentally important to the profession and society as a whole. It's very valuable to hear voices from a diverse range of backgrounds. But equality and the right foundations for the future will not be achieved by starting out with an act of discrimination. To procure a forced outcome based on a protected characteristic, if designed merely to give the impression that no discrimination had occurred, would be to discriminate in itself. No fair-minded person wants to be or to have a tokenistic appointment designed only to give the appearance of inclusivity and fairness. Selection should be based solely on factors such as skill, competence, training, qualifications, experience, interests, and specialism. It should never be approached with a view to ensuring there’s a token brown or black face on an otherwise white panel, or a token white face on an otherwise brown or black panel. Nor should there be any insistence on having a man’s face on a panel otherwise comprising women, or a woman’s face on a panel otherwise comprising men, purely to achieve that end. It would be a false and pretentious approach to equality, which would result in detriment based on protected characteristics. The Pharmacist Cooperative is committed to engaging with all pharmacy organisations for the benefit of pharmacists, whilst remaining true to the principles of equality and diversity. We neither discriminate against people based on race or other protected characteristics, nor will we be silent bystanders observing its occurrence.