A SuperVision about Supervision

A SuperVision about Supervision 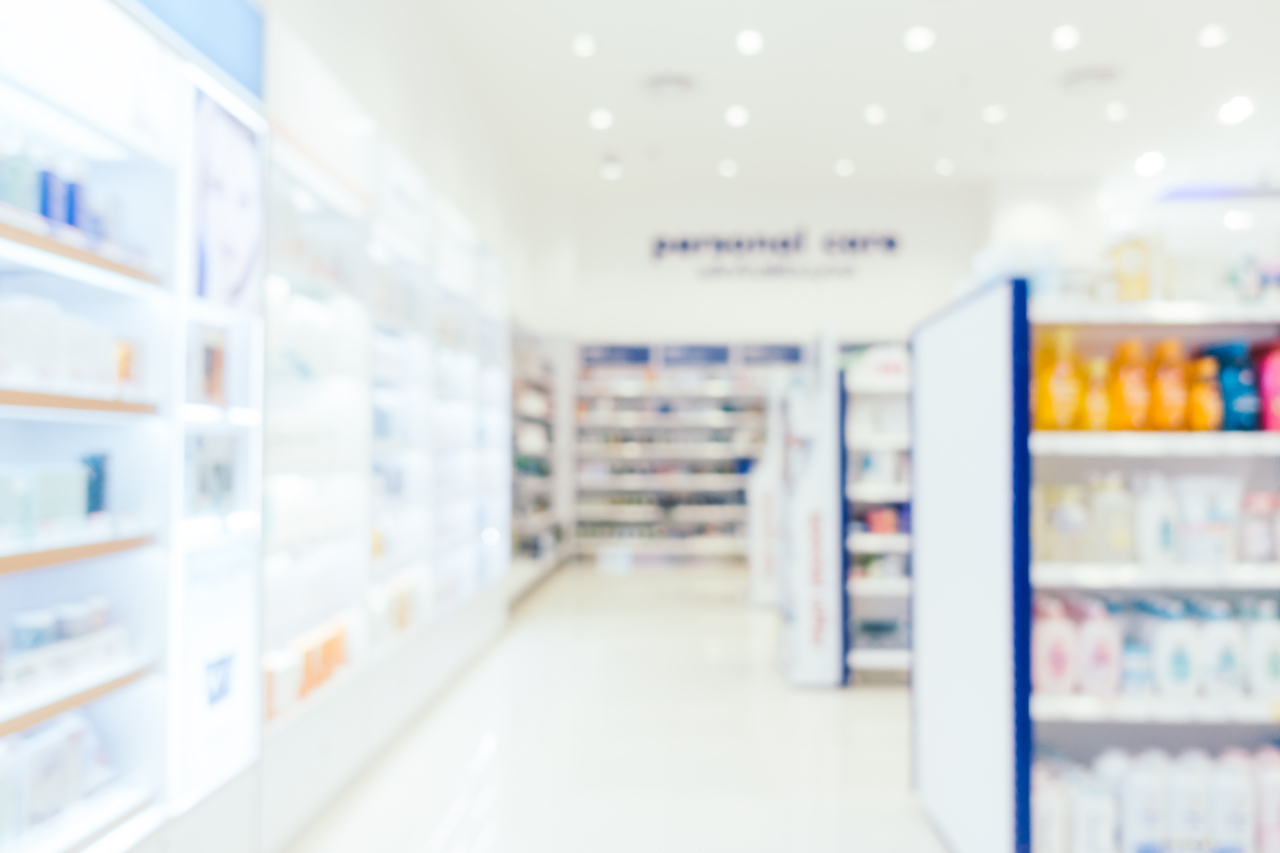 ﻿﻿For weeks, many of us were looking forward to the debate on supervision at the Pharmacy Show on 17th October, which was hosted by Leyla Hannbeck, CEO of AIMp. The debate is being thrust upon pharmacists, whether they want it or not, by a cohort of businesses, making it extremely important to be alert to the developments. It is a topic that could change how the majority of the profession will work in community pharmacy.

The panel comprised Margaret MacRury, Superintendent Pharmacist at Rowlands, Ian Strachan, ex-chair of the NPA and Mark Koziol, Chairman of the PDA. Abimbola Musa, a PCN pharmacist, was added as a last-minute replacement for Paul Summerfield, but she did not attend the debate. The Chair of the debate disclosed that she was heavily leaned upon, by persons unknown, to replace Paul Summerfield.

From Margaret MacRury, we had the classic arguments such as “you can’t hand out medicine if the pharmacist goes out to speak to GP for 15 minutes”, “in case of an emergency such as bad weather or pandemic you can’t hand out bagged medicine”, etc. The argument for changing supervision regulation seemed to be getting weaker and weaker as the debate progressed and by the end of it, we were not sure whether Margaret wanted the law to change, regulation to change or the contract to change. She wanted something to change, but we're not sure what exactly. It’s almost as if the employer organisations are clutching at straws.

Let’s look at the idea that you can’t hand out medication when the pharmacist goes over to speak to the GP. The pharmacist could phone the GP, and busy GPs - we would suggest - are more likely to be amenable to that than a sit-down chat with a pharmacist during the working day. And if they're available to meet face to face, they'll be available for a phone call.

It is not clear why some believe the law needs to change to achieve whatever objectives they're pursuing; no clear reasons have been provided. It's also unclear how anyone could justify asking pharmacists to take responsibility for the supply of medicines under civil and criminal law, when they're not present in the pharmacy. Publicly, proponents have denied wanting to switch to ‘remote supervision’, but there remains a great reluctance in affirming what it is that they do want to change.

Margaret did mention Scotland and Wales a lot as examples of where pharmacists spend a lot of time doing clinical services from a consultation room, and so they can’t directly supervise any sales - so it's potentially illegal. If it is illegal, then it's pharmacy owners and employers putting them in that position, and it doesn't appear to have troubled them until now.

A key question for Margaret as the Superintendent at Rowlands, and others, is that if they are genuinely concerned that medication cannot be handed out whilst the pharmacist is undertaking a consultation in the pharmacy, can she or any of them highlight any of their SOPs over the last decade which specified that handout must cease whilst the pharmacist conducts an MUR/NMS/vaccination/CPCS/telephone call/supervises methadone consumption? etc. Or have all their SOPs omitted this part?

Further, if it is an ongoing issue - which to them it clearly is, as they’re pushing to amend it - are they all going to persist in this interim period to not amend their SOPs to reflect that, even after they have highlighted this unacceptable practice, and their awareness of it?

There is a way to resolve the situation, though: employ a second pharmacist. We constantly hear that employers want more pharmacist presence, and that they're concerned about patient safety. So, which law currently stops pharmacies from having two pharmacists on-site?

We remember years ago we used to have two or three pharmacists on-site in very busy pharmacies. Now the same work is done by one pharmacist and an ACT. If we genuinely want more pharmacist presence, then yes we will need better funding - but we will also need services there to deliver, and the onus is on the businesses to develop more products and services so they can cover the cost of more pharmacists.

Now let’s look at the other argument that in case of bad weather or pandemic, you can’t hand out medicine. There are already laws in place to cover provision during a pandemic, within the Human Medicines Regulations 2012. As for the pandemic itself, we’re in the middle of a once in a lifetime situation, the likes of which we haven’t seen since the 1918 Spanish Flu. Our survey showed between 2020 and 2021, during a seven-month period at the early stage of the pandemic, locums were available to work but were either turned down or unable to find work for around 50 days. We have hundreds of emails from locums showing they offered to cover shifts at many of the large multiples, but were turned down because the multiple felt the rate was “too high”. In some cases, locums were asking for £30 to £40/hr but were refused shifts and some were even threatened with being blacklisted or being reported to the GPhC. Even some of the largest locum agencies in the country jumped on the bandwagon of threatening locums!

And the idea that the protections for patient safety afforded by the pharmacist's presence when medicines are being handed out are somehow a function of the weather, well, we'd need that one explaining to us. We have managed for many years - and if the weather is so bad that the pharmacist can't make it to the pharmacy but the patient can, alternatives have been found.

So, in short, there are no new arguments that show any need to change the law or the regulation. Ian Strachan and Mark Koziol were both in agreement with this view. What we do need, however, is a better funding model. We cannot continue to provide more services under the current funding model. However, that’s not an excuse to pay staff poorly. Paying employees a living wage and salaries that reflect the risk they take, the time they spend to improve their knowledge and skills, having a safe working environment where we’re not self-checking all day, a workplace, where we’re not burning out or facing bullying and racism, is an absolute minimum. The lack of funding is not an excuse for poor workplace conditions and low salaries.

Proponents of change have said that nobody wants the supervision conversation lingering around. But we suspect that most don't want it at all, and would rather those that do want to have it would go away.

What we need instead is a discussion about the strategy for the future of the profession, including how pharmacists should work as clinicians and independent prescribers in community pharmacy, and how we ensure pharmacists are increasingly involved in clinical oversight and interventions arising from the prescriptions being prepared and supplied. We should then design the law to fit around that.

If the law is to change, then it needs to be so that the pharmacist is still on the premises. To steal and amend a quote from another pharmacist “If you board a plane, you’d want to see a pilot. If you go to the dentist, you’d expect to see a dentist there.” We say if you go into a pharmacy, there should always be a pharmacist there.