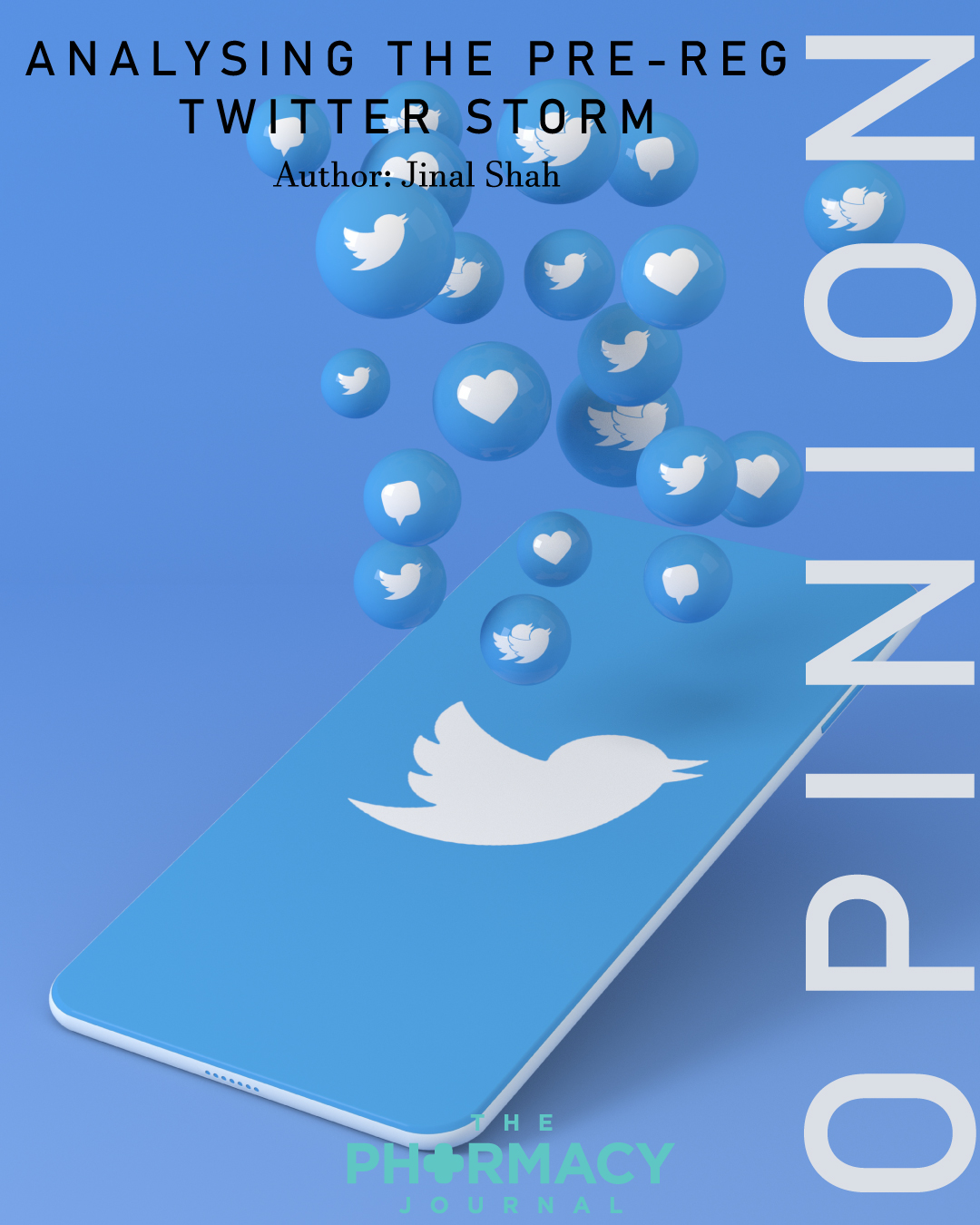 Finally, the GPhC has given us a meaningful update for the exam. Unfortunately, it wasn’t an exam date like most of us had hoped for, but instead a timeframe for the exam. It will take place online between 18th January and 31st March 2021.  Although we are glad that we have been given this information by the GPHC, it feels like it has taken an extremely long time to get to this point. If the exam date is in March 2021, then the GPHC would have taken 1 year to arrange this exam. What many people do not understand is why it has taken so long to get to this point, and without clear information from the GPhC no one will know the answer.

There was a twitter storm before the September announcement, mainly led by resitters who were frustrated with the situation they were left in.  Resitters have been labelled as the forgotten group and this is true for so many reasons. The effect on their mental health was a key issue raised along with the lack of employment opportunities, with some unfortunately being forced to claim Universal Credit. I think it's appalling that after 4 years of university and achieving a Masters degree, the only option for many people is to claim Universal Credit. This is a direct result of the GPHC’s decision to exclude resitters from the provisional register. Some people argued that it’s not the GPhC’s responsibility to ensure jobs for pharmacists or pre-regs and I agree. However, it is their responsibility to ensure the exam is done in a timely manner and that all pre-regs are treated equally and I don’t think anyone can argue that this is the case.  If the GPhC were able to do the exam sooner (like many other countries), people will be able to apply for jobs and actually earn an income, rather than relying on universal credit. I truly don’t understand how it is acceptable that there are some people in the same cohort earning a £36,000 salary and others on universal credit.

The other side of the twitter storm was led by pro-regs who feel like after being allowed onto the register and working as a Responsible Pharmacist for months, they have proven that the exam is outdated and unnecessary. There were many pharmacists that have argued, ‘we have done the exam so should you,' and ‘life happens so deal with it’. I think that clearly shows the battle some pro-regs are currently facing in their professional lives. These pharmacists did not have to deal with a global pandemic during their pre-reg year so it is completely unfair to say that this cohort should just ‘deal with it'. Just because you had to sit the exam doesn't mean assessments will stay the same in the future. Did they ask this to the many pharmacists before them that are on the register without sitting an exam?  I must stress at this point that there have been some wonderful pharmacists out there who have supported pre regs and pro-regs and encouraged them to be the future of pharmacy. I would like to say thank you on behalf of our cohort and we need your support more than ever.

I believe a question no one has asked yet is; what system is in place for students who get Covid at the time of the exam? If they are unable to sit the exam on that date, will the GPHC have a back-up exam in place so that these students can take the exam at a later date i.e. the following month, so that they do not have to wait until the July sitting as this would be incredibly unfair. In 2020 there would have been two sittings for the exam, therefore there should be two sittings available for the online exam.

Having spoken to many pro-regs, their main concern after the GPHC update was how they will be able to manage winter pressures at work, effect of a second wave and revision at the same time. Many are being urged to submit holiday dates, and without an exact date or month for the exam it has become very hard to plan for the upcoming months.  Many believe that this will inevitably lead them to fail the exam causing further stress and anxiety.

Yet again we have to wait for an exact date from the GPHC. It feels like the GPHC have taken months to move only a few steps forward. I appreciate it must be hard to change the whole exam, however many professions and universities have managed to do this successfully in a much shorter time frame. I also don’t understand why they would spend time in the middle of this to create a foundation year to start from summer 2021. They need to prioritise sorting out the current pre-reg cohort before making changes for future years. It is incredibly frustrating that this has been the only meaningful update after continuously being told ‘we will tell you more next month’. Let's hope the October update isn't ‘we will tell you in November’.