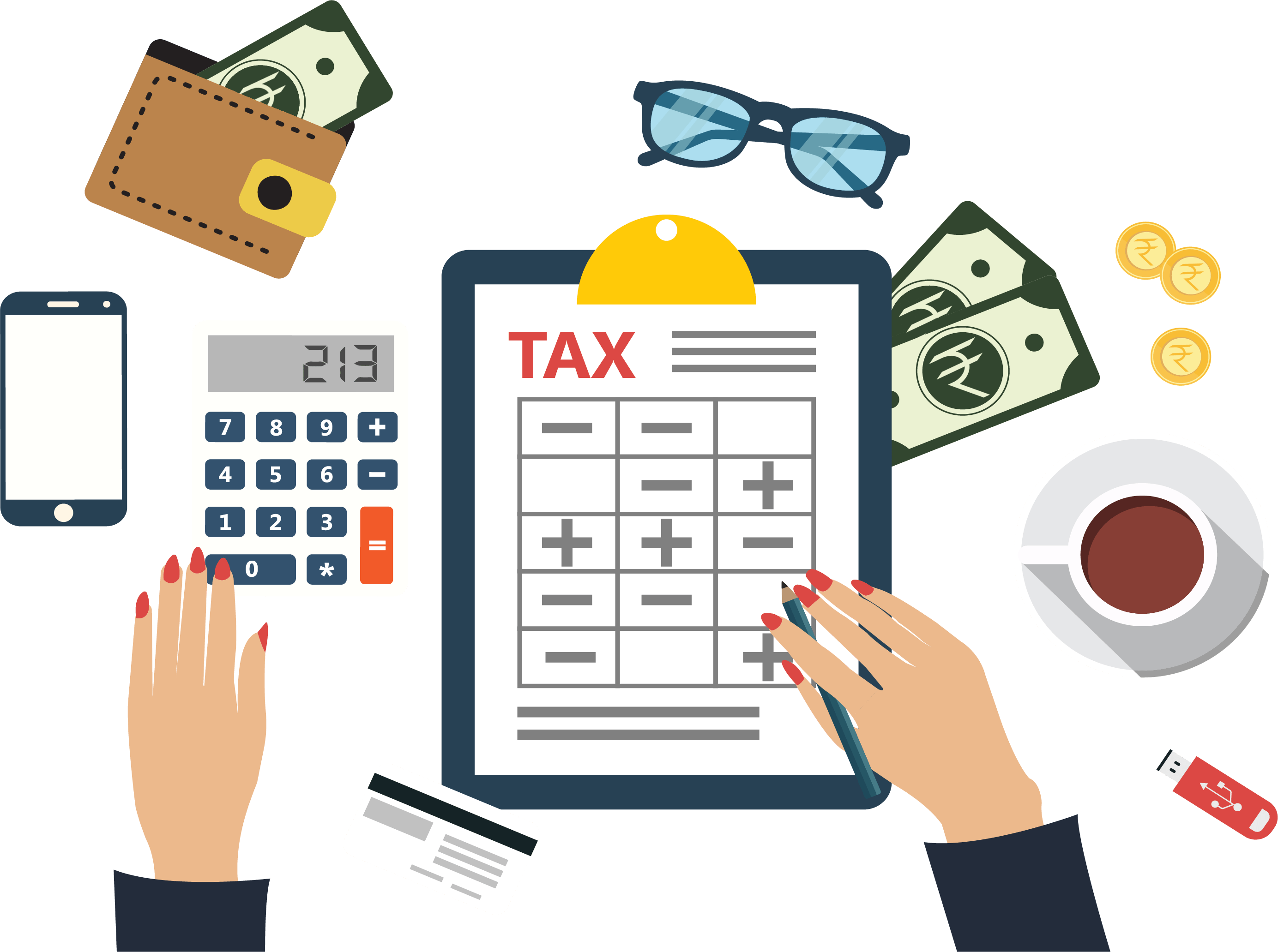 Some (4) months ago we supported the Pharmacist Co-Operative in providing some information around a then little known tax legislation “IR35,“ which could have significant impacts to some Locum Pharmacists working in the Community in the future. It has already significantly impacted some Public sector workers, in the case of some Pharmacists/Doctors (locum’s) providing services to NHS Trusts. (Primarily Hospitals)

Please view the article in the link below, if you have not already read the article or for a refresher on IR35, changes to the legislation and impacts on the public sector.

IR35 reform in the private sector

HMRC did publish minutes from its IR35 forum in December, the minutes highlighted that IR35 reform in the public sector has increased compliance, and the possible next step was to extend that reform into the private sector.

If that did occur, there could be repercussions for some Locum Pharmacists working in the Community; (Private Sector) in either Independents or Multiples/Conglomerates. In the sense that the employing Pharmacy organisation could pay you an agreed hourly rate less assumed Tax and/or National Insurance contributions.

The document (minutes) did highlight risks around compliance and potential pressures for Private sector entities, highlighting the understanding HMRC have around the complications and challenges that could arise from IR35 implementation in the private sector.

Despite implementation in the Public sector, there has been some confusion arising from the public sector reform, and who falls under the legislation. And in some cases; those whom have fallen into the legislation have managed to increase pay rates with employers, thus part of the burden has been pushed back on to the Public Sector. (Hospitals employing some Locum Doctors for example have seen some rate rises.) Furthermore, there have been (a/some) cases of unsuccessful HMRC IR35 claims against individual contractors; this further highlights the confusion, although in the main, IR35 roll out in the public sector is observed to have been successful.

We previously highlighted there could be a consultation into extending the IR35 rules into the private sector in 2018. We can now confirm that the government has launched this consultation. There is no date for go-live of IR35 reform in the private sector, as this has not yet been agreed, but some industry experts allude to a potential go-live in 2019.

The consultation process invites the public to offer feedback regarding the impact of IR35 in the public sector; and how the government can recoup in excess of £1bn in lost tax revenues from self-employed contractors failing to comply with the rules. Those (self-employed contractors) that are in fact working as if employed by a business but are avoiding taxes like National Insurance by setting up a limited company. IR35 states individuals whom work for companies as if they are full-time employees should be taxed like employees.

If you have a limited Company or are planning to take this route, you should have an Accountant. We advise you speak to your Accountant initially about how IR35 currently impacts you and how it could with Private Sector reform.

As a contractor (Locum) you should also liaise with Pharmacies (organisations) whom are buying your services, to identify if you are in/out of IR35 legislation, and notify your accountant.

Once the consultation has been completed, we will provide further relevant information accordingly, but due to the challenges and potential difficulties with private sector implementation, this could be a long and winding road…