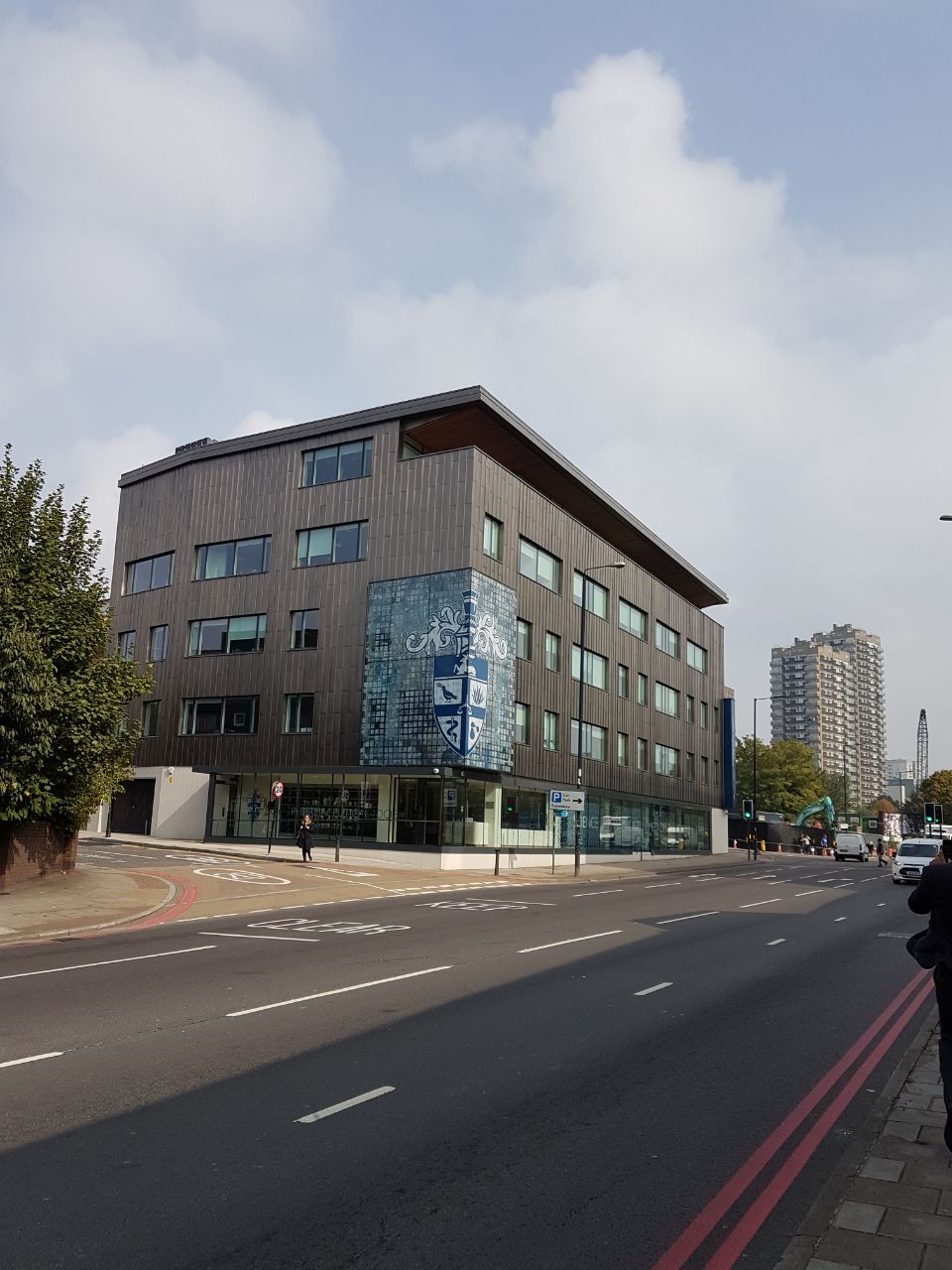 This meeting does not make the Rebalancing board proposals go away so it is vital we keep up the pressure and make the right voices hear our views at all levels and highlight the virtues community pharmacy offers.