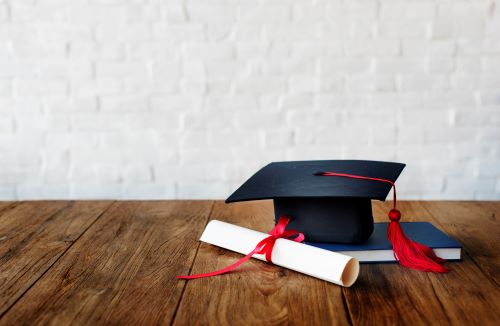 The Pharmacist Cooperative has already expressed unequivocal opposition and disapproval of the pharmacy apprenticeship programme, in alignment with some other pharmacy organisations. Regrettably there are some organisations who support the notion of an apprenticeship scheme, and the list of those in favour largely consists of large multinational pharmacy chains, who will undoubtedly stand to make significant financial gains if the idea is put into action. There is the notable absence of the Pharmacist Defence Association (PDA) from these talks. The PDA is the largest pharmacist membership-only organisation in Pharmacy and the only trade union exclusively for pharmacists in the UK.

Despite the suggestion of a pharmacist apprenticeship receiving an overwhelmingly negative response in April 2019, The Royal Pharmaceutical Society (RPS) is still keen to explore the idea further in conjunction with large national multiples, amongst others. Thus far, in contradiction to their own findings in April 2019, the RPS have still not made it clear whether they support or reject the notion. The Pharmacist Cooperative will shortly publish a catalogue of reasons on why these proposals are not even fit for scrutiny.

The Pharmacist Cooperative is clear in its rejection of these proposals and in short, encourages everyone to vocally reject this short sighted, money-driven and irresponsible proposal. Apprentice level training will not serve our profession well, nor the patients we serve, and will regress our profession, at the hands of faceless multiples who only have profit-driven business models at its forefront first.